Top Benefits Of Vegan Fashion: Saving The Earth With What We Wear

Did you know that choosing what you wear can make a difference? Find out how you can make environmentally friendly fashion choices in this article!

You might imagine that vegan fashion isn't going to be very exciting, but you'd be way off the mark! Thanks to increasing demands for ethical products, and incredible innovations in vegan materials – the fashion world is literally your vegan-oyster! Following a vegan lifestyle will mean steering clear of leather, silk, suede, and wool. The production of all of these things involves animals, and we don't like to exploit our earthly cohabitants.

Here, we'll look at why it's important to boycott such products, opting for things like vegan leather instead. We'll also explore all of the incredible ways that being a vegan consumer will help and heal the planet! 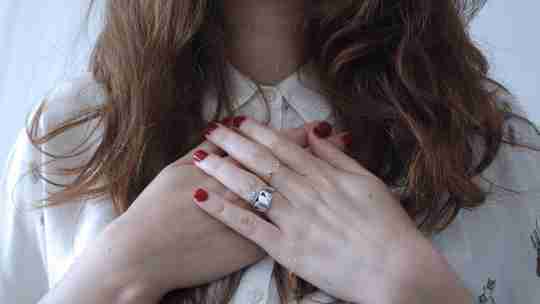 Why You Should Ditch The Leather Industry For Good...

Globally more than a billion animals die every year to prop up humanity's hunger for leather goods. Many of these animals suffer torturous existences, raised in countries where leather production is cheap, and animal welfare laws are all but useless. Not only is leather a leading driver of animal cruelty, but it's hugely damaging to the environment too. UNEP (the United Nations Environment Program) reported in 2018 that:

“the greenhouse gas footprint of animal agriculture rivals that of every car, truck, bus, ship, airplane, and rocket ship combined.”

That's some 14.5% of all the greenhouse gasses we produce!

Leather can be treated with as many as 250 different substances during production. These including cyanide, chromium, arsenic, and formaldehyde. Runoff from production flows into our waterways, and threatens the health of workers, and local flora and fauna alike. If you don't want to do harm to the natural world, choosing vegan leather over real leather is just as important as avoiding meat products on your plate!

"We believe promoting an eco-friendly and cruelty free lifestyle truely makes an impact on the world for the better."

Wool doesn't actually demand the loss of a sheeps life. However, exposé after exposé tells us a terrible tale of mistreatment within the wool industry. Animals languishing with humaninflicted wounds and fly-strike are often the sad reality. It is a harsh truth that whenever a sentient life becomes a commodity, some will behave unethically. Cruelty is too often carried out in the name of profit – but certainly not in our name! Wool alternatives include organic cotton, hemp, linen, and bamboo fabrics.

Silk fabric is created using the fiber that silkworms weave when they make their cocoons. Harvesting silk for production means exposing silkworms to an awful death. These tiny creatures are boiled alive inside their cocoons, even though they show a physical response to pain. Alternatives to silk include synthetic nylon and polyester, and natural fibers from the milkweed seed pod or the silk-cotton tree.

Brands who choose to make vegan goods know how much modern consumers care, and that earning consumer trust is hugely valuable. Some brands might be driven by a moral imperative, while others understand that displaying strong ethics will help them attract the ever growing conscious-shopper demographic. Yes – a part of that demographic is you!

Thanks to the wonders of the internet, we all have the power to investigate the brands we buy from. We can choose high quality, beautifully made products, that also tie in with our personal values. We can also connect with like-minded communities that span the globe, like our very own Viktoria Club! 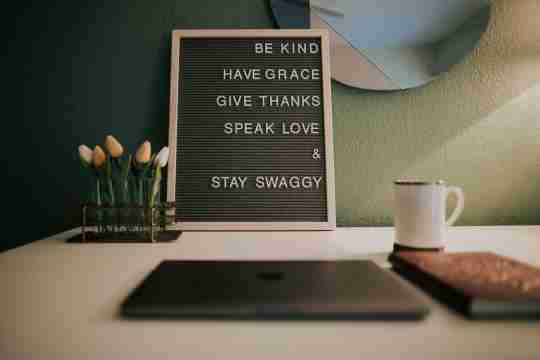 Save Water, And Save The World

Staggeringly, a report from Global Meat News divulged that 92 percent of the whole world’s water footprint is linked to agriculture. The vast majority of that is claimed by the meat industry. Industrially rearing animals is seriously water-intensive! Between growing feed crops, and raising and processing the animals themselves, the water demand is huge. To frame the point clearly, UNEP pointed out that a bacon cheeseburger requires no less than 3,000 liters of water to produce. It's vegan meat burger equivalent calls for 75 to 95 percent less water to reach your dinner plate!

A study in the Proceedings of National Academy of Sciences journal revealed that a global switch to a vegan diet could save 70% of the world's greenhouse gas emissions. If that's possible, imagine what a complete vegan lifestyle – fashion included – could achieve! Thanks to climate activists from around the world, we have never been more aware of the urgent need to reduce our greenhouse gas emissions. Changing to a vegan diet is undoubtedly one of the most powerful tools that we can each harness. So, here at Viktoria we say let's go change the world!

Join Us In Our Mission To Support Ocean Biodiversity

The impact of factory farming for leather livestock is just as devastating as that of the meat industry. Runoff from industrial farms winds up in our waterways, and in turn in our oceans, where it contributes to pollution, and acidification. Realizing the scale of the impact that human activity has had on our oceans is a difficult moment to face. The increasing loss of marine biodiversity due to pollution and over fishing is further weakening the ocean's ability to adapt to climate change. This is why we pledge a percentage of each Viktoria sale to the ocean preservation. We walk the walk through innovation on behalf of animal lovers, and supporting environmental organization dedicated to protecting our seas. These are some of the vital ingredients that give the Viktoria team their get-up-and-go perspective!

Rise Up For Re-Wilding, Looking After Trees, And Bees!

Raising livestock to make leather requires huge amounts of land. First comes the land to grow the food stock. The land on which the animals themselves are raised comes second. Research from Oxford University shockingly showed us that beef production requires 36 times more land than producing plant-based proteins, like peas. Humanity's hunger for meat and leather drives deforestation all over the world. Tragically, the Amazon fires that broke our hearts last year were largely attributed to farmers wanting to illegally clear rainforest and make way for livestock.

When all that land is being used to produce animal products, not much is left for biodiversity. This poses a threat to the very fabric of the natural world, because our very survival relies on bees! Those busy little creatures pollinate 250,000 different plants, including many that we grow for food. As vegans, we can do far more than avoid eating honey to help these little allies. We can work to support them by keeping our planet abundant and beautiful. As you can see, making ethical fashion choices such as vegan leather will have a powerful knock-on effect in all areas of our life on our home planet.

Make sure your buying choices celebrate our incredible world, rather than exploit it!

For all general inquiries, please contact us at info@viktoriavegan.com